OUR TRADING RETURNS COMPARED OTHER FUNDS

Many funds rely on Buy & Hold or dividend driven strategies. Trillium uses a variety of strategies for investment opportunities including: 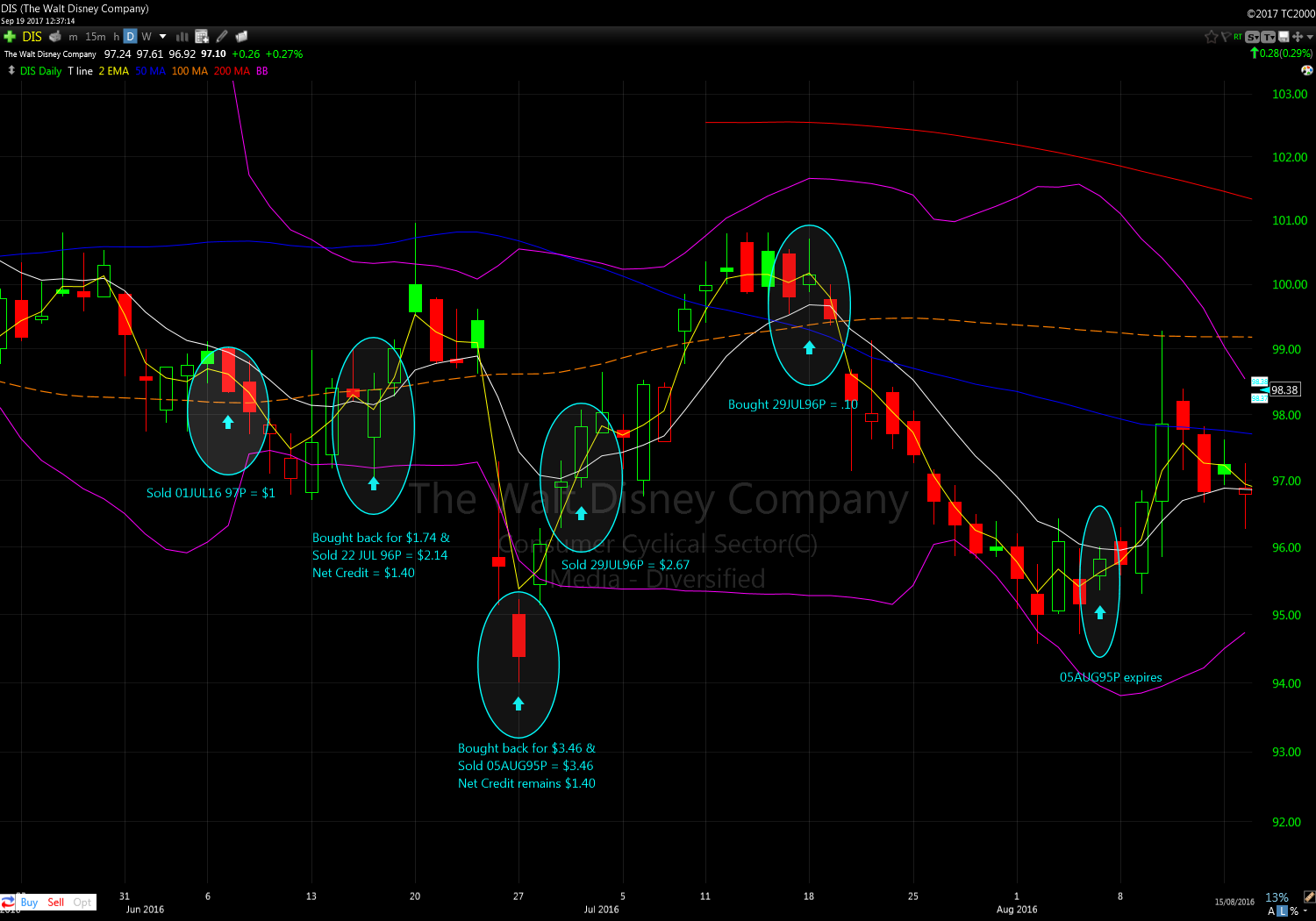 We first entered the postion on the 5th of June, the drop at the end of June was due to the market’s reaction to the Brexit vote – market sentiment. We managed the trade and the final result was $3.47 net profit or a 4% return on capital invested over 8 weeks. If we had bought the stock instead of the option, at $97, there are several outcomes – Worst-case sell at the low, $94 = losss of 3%. Best-case, sell at the high, $100 = profit of 3%. The stock was trading at the same price 8 weeks later = break-even. The option trade gives greater flexibility, ties up less capital and makes a greater return.

HOW YOUR INVESTMENT CAN GROW 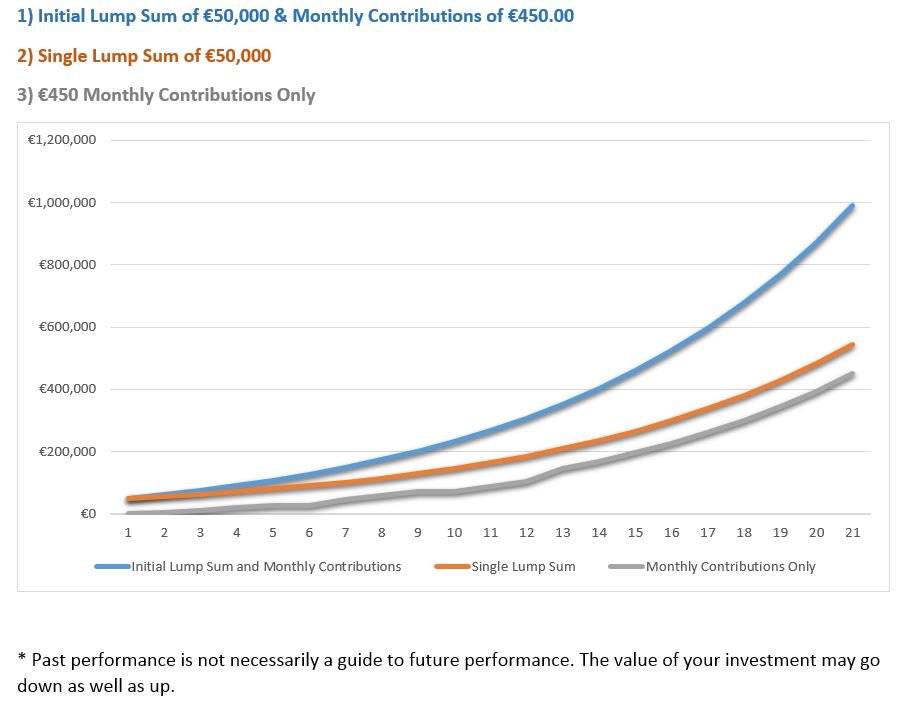